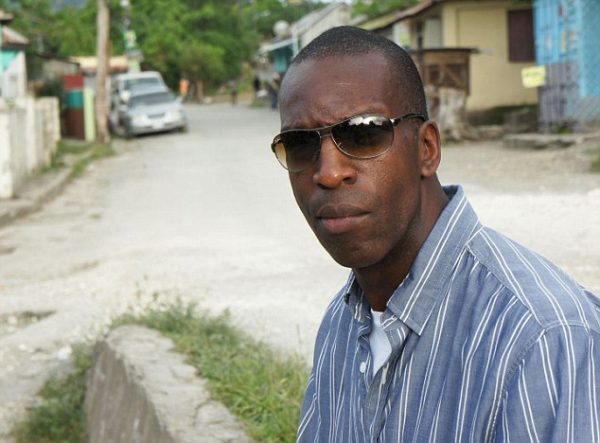 Olympic champion Michael Johnson says black American and Caribbean sprinters have a ‘superior athletic gene’. All eight finalists in the 2008 Olympic 100m final are believed to have been descended from slaves.

Previous post
Caravans, cruises and concrete mixers: How the Tesco workers who scooped £18.2 million in the lottery splashed their cash
Next post
‘I’d be lying if I said I didn’t think about dying’: Female soldier describes life on the frontline