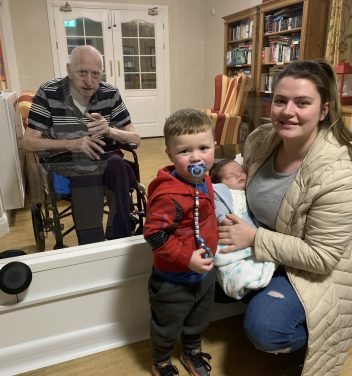 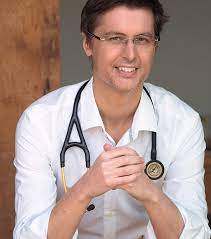 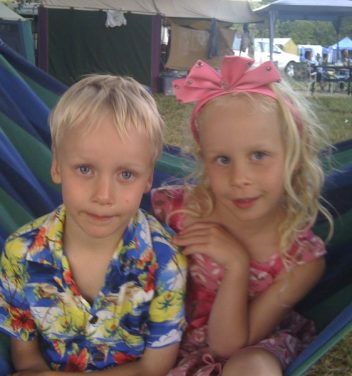 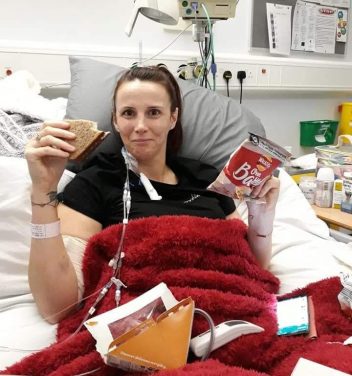 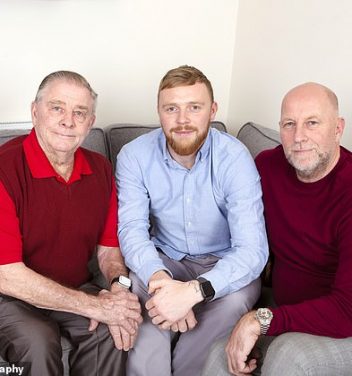 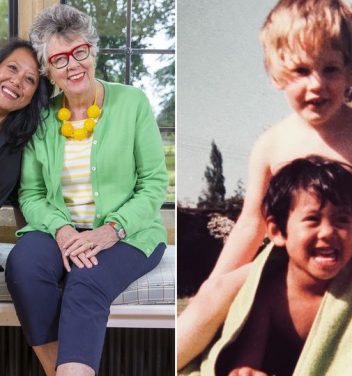 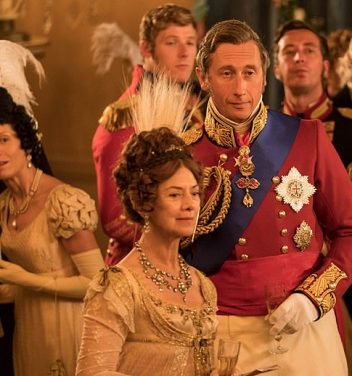 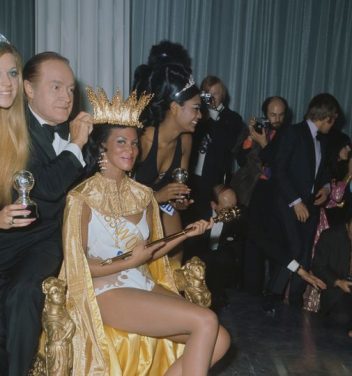 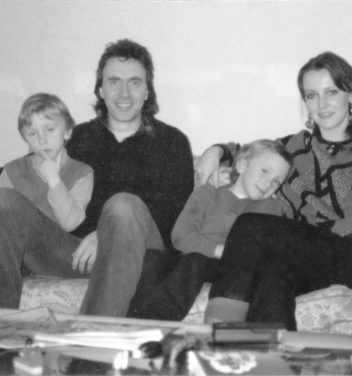 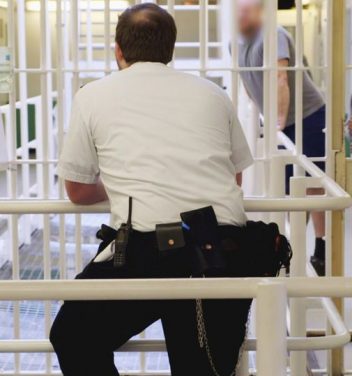 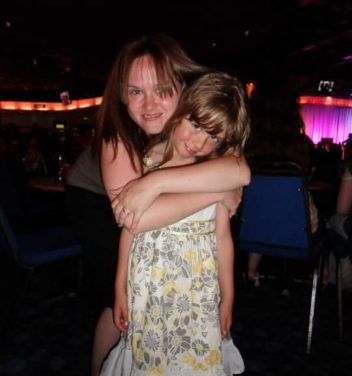 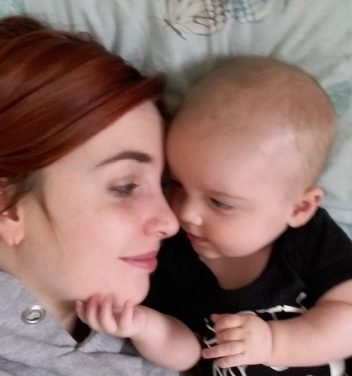 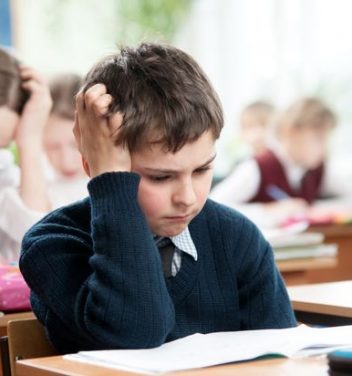 We need to take action to save our kids, says SIR AL AYNSLEY-GREEN, Visiting Professor of Advocacy for Children at [...] 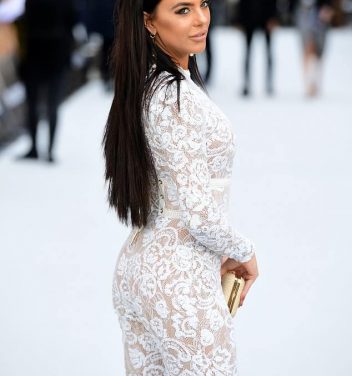 Blood disorder that makes it agony for Love Island's Rosie Williams to bump her knee (but, on the plus side, it means [...]

I felt too ugly to live 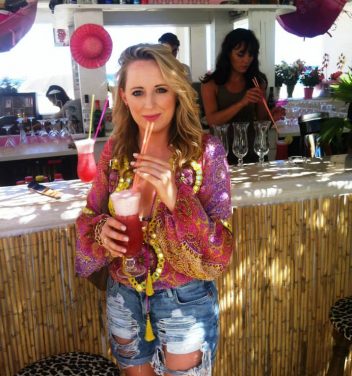 Dysmorphia sufferer reveals how she learned to cope after considering suicide at 13 and being diagnosed at 19. Kitty [...]

The diets that really ARE worth the agony: DR XAND VAN TULLEKEN takes all the good bits from the world’s most popular healthy eating regimes 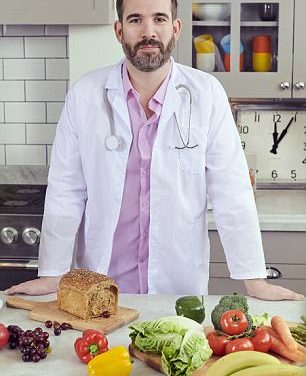 Like millions of other Britons, you may well have just embarked on a diet in an effort to shape up and slim down in [...] 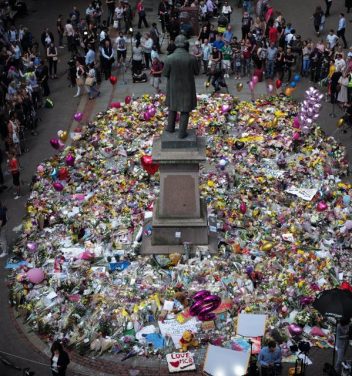 THE terror bomb attack that ripped through Manchester Arena left the lives of thousands in tatters and united the [...]

Forget drugs, gardening is the ultimate stress buster…plus yoga and meditation which are proven to boost mental health 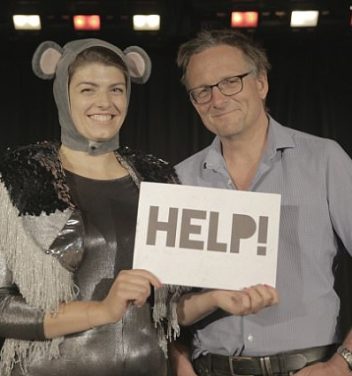 We all get stressed from time to time. But when does stress become a problem – one that raises the risk [...]

Father reveals what it’s like to suffer postnatal depression 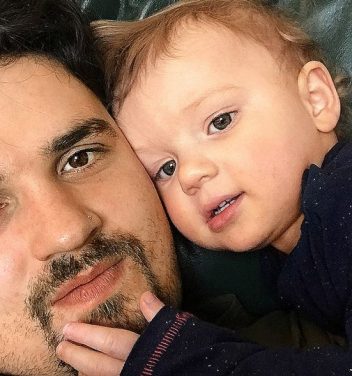 Louis Dunn always wanted to be a Dad but when son Frankie finally arrived, something came over [...]