My feminist academic mum is my biggest fan, says Made in Chelsea star Caggie (…she just wishes the show was a little less shallow) 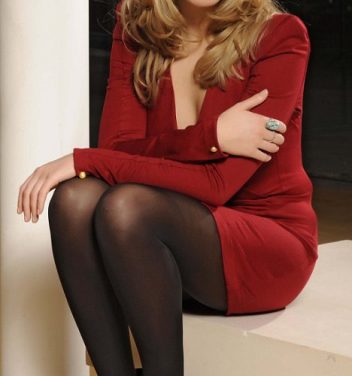 At first glance, Made In Chelsea star Catherine ‘Caggie’ Dunlop has the perfect profile for the reality TV show [...] 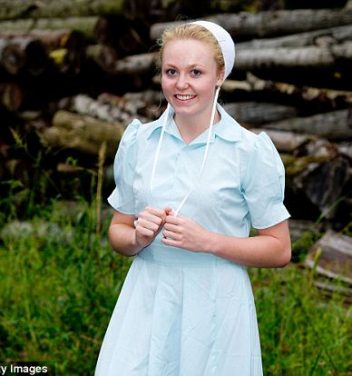 No Facebook, no mobile phone, no make-up and no parties. It sounds like the definition of teenage [...]

The science behind our amazing twins – one black, one white 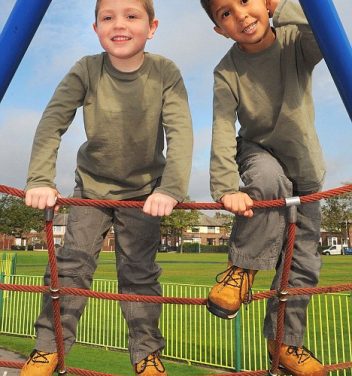 It’s no longer as rare as it looks... and could spell the end of many debilitating hereditary [...]

In front of judges in an old swimsuit, I knew my beauty contest was my ticket out of poverty 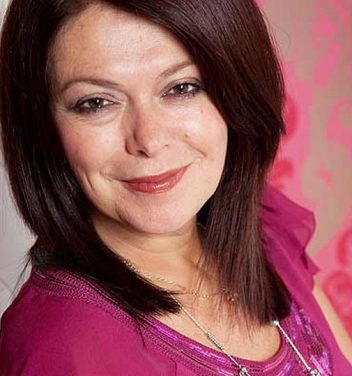 When the IED exploded I shouted ‘Anyone hurt?’ Then I looked at my legs 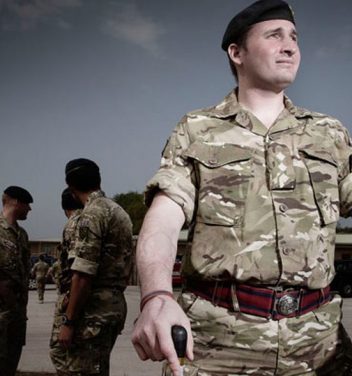 When the IED exploded I shouted: 'Anyone hurt?' Then I looked at my legs.   Read the original article

Banned Ken Loach charity documentary to be shown after 42 years 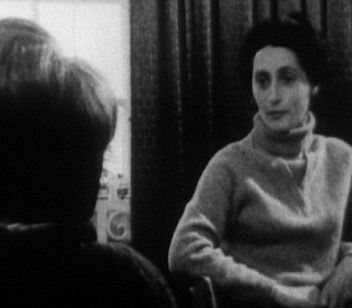 A banned Ken Loach film, which exposed charity Save The Children Fund as being bigoted and abusive, is to be shown [...] 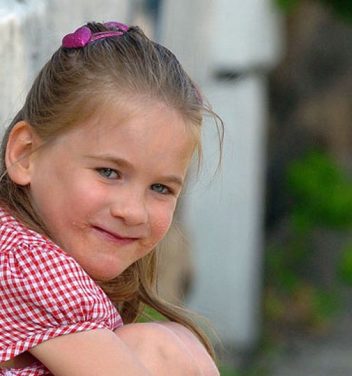 Kiera Roebuck is seven, but ­alcohol has already destroyed her life. In fact, it ruined almost every chance she [...] 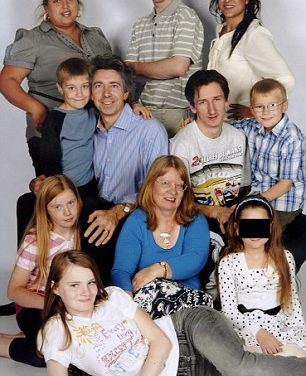 As a hard-working partner in a top-ranking firm of chartered accountants, Jim Clifford earns a six-figure salary, [...] 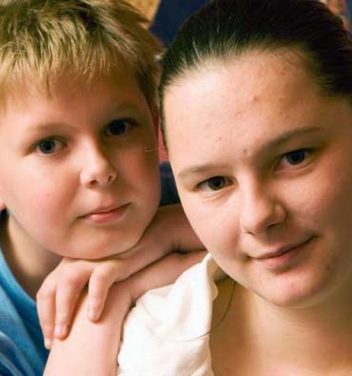 In a list of 22 European ­countries about child poverty, the UK is number 18. Only Slovakia, Poland, Hungary and [...]

The Big C: Has TV broken its last taboo? 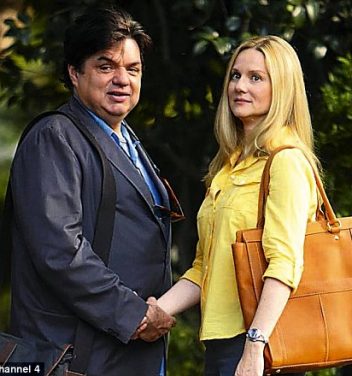 Few of us know how we’d react if we were told we had terminal cancer. Would we become heroic or self-obsessed, [...] 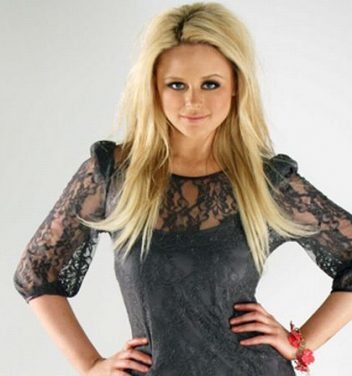 This is not a normal night out for actress Emily Atack. As one of the stars of hit comedy series The Inbetweeners, [...]

Julia Bradbury: My New Year’s resolution is to become a mum and I’ve found the man to be the father. But marriage? I don’t believe in it… 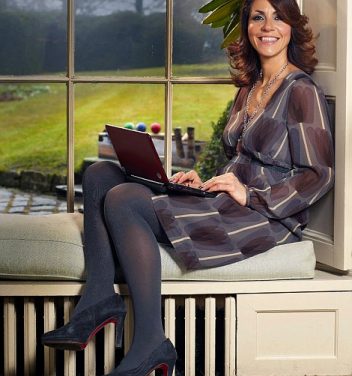