Caravans, cruises and concrete mixers: How the Tesco workers who scooped £18.2 million in the lottery splashed their cash 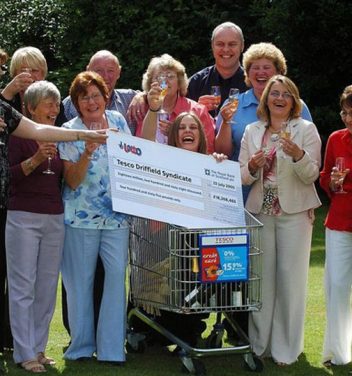 Caravans, concrete mixers and cruises. How the Tesco workers who scooped £18.2 million, splashed their [...]

Does obesity go hand in hand with trauma? How one man lost 12st in one year, just by talking about his feelings 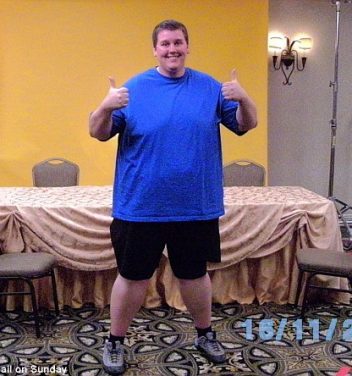 For years, we’ve been told that being overweight is a failure of willpower. The most likely scenario for people [...]

Could you be friends with your burglar? How two men have struck up an unlikely friendship after one broke in and brutally attacked the other 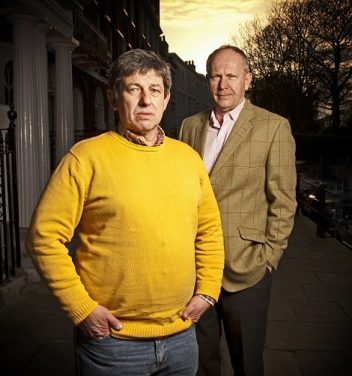 They greet each other with an affectionate bear hug whenever they meet — a gesture which demonstrates the strong [...]