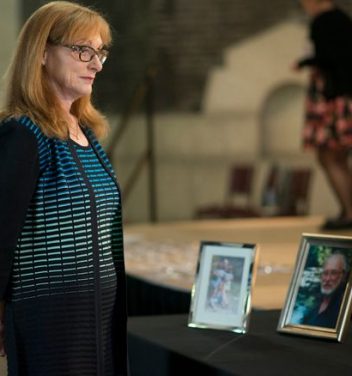 Diagnosed with a terminal illness marine archaeologist Mike Bowyer decided to save lives by donating his body to [...] 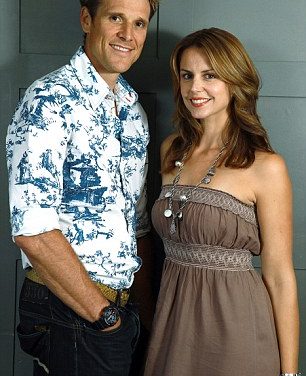 Double Olympic gold medallist was knocked off his bike by tanker in US. Called himself 'James Mark Two' after the [...] 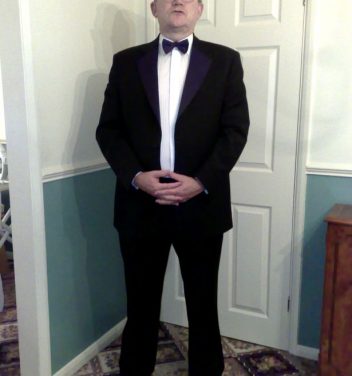 Father’s secret online gambling addiction cost him £500,000 and left his family bankrupt… and they only found out when he was jailed for fraud 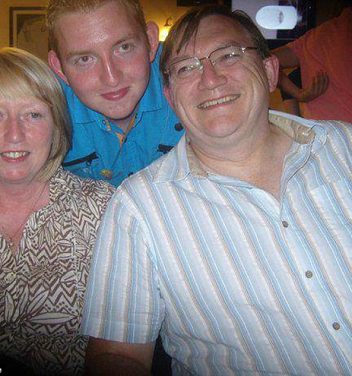 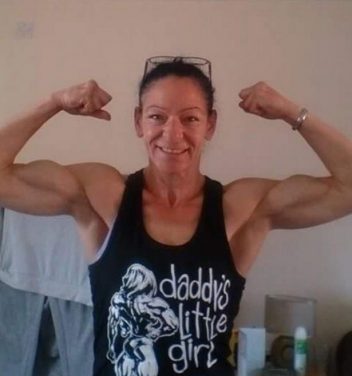 A female bodybuilding champion has revealed how she only took up pumping iron after becoming a [...]

Every parent’s natural instinct is to care for their child when they are ill or disabled. But what happens when [...]

Life on Mars: The Gene Hunt style cop was all too real in the 1970s 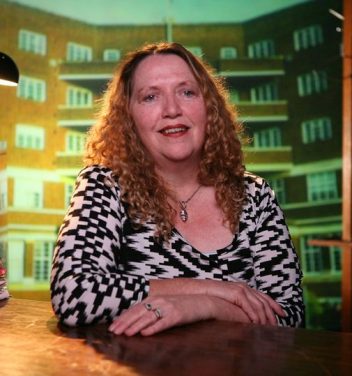 If you thought sexist coppers like DCI Gene Hunt in TV’s Life on Mars were pure fiction, Jean Wigmore experienced [...] 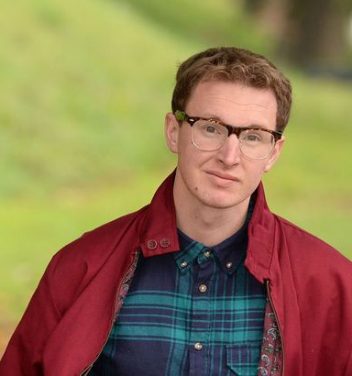 Jack Martindale is a “little miracle” just for being alive, according to the nurses who cared for him for four [...] 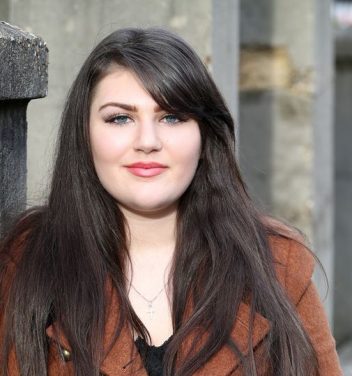 Alysha Buttress was really excited about starting secondary school – until someone called her fat. From then on, [...] 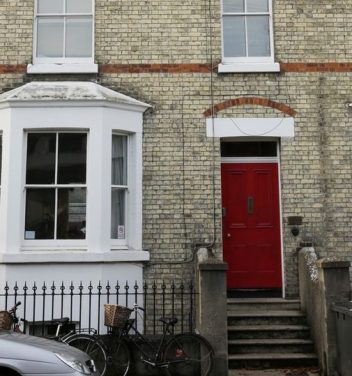 With her pretty, heart-shaped face and braces on her teeth, Tori looks like a typical teenager.   Read [...] 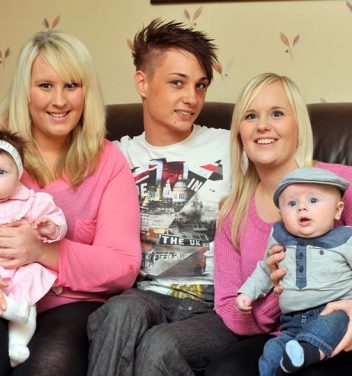 It seemed the perfect ­arrangement when lesbian marriage partners Kirsty Cox and Anna Jones ­decided to start a [...]

‘I’d be lying if I said I didn’t think about dying’: Female soldier describes life on the frontline 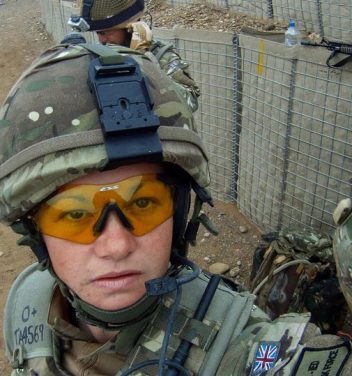 Lacey Turner stars in army drama Our Girl this Sunday about a soldier in Afghanistan so we asked Sgt Becci Taylor [...] 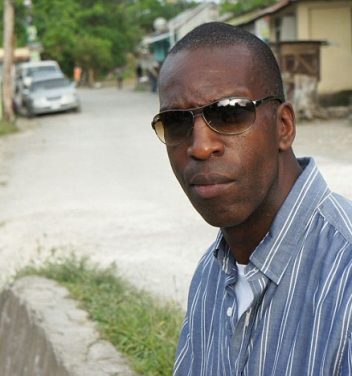