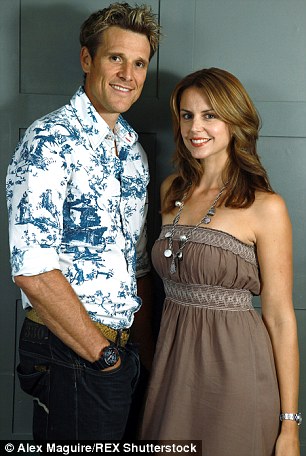 Double Olympic gold medallist was knocked off his bike by tanker in US. Called himself ‘James Mark Two’ after the accident made him aggressive. Doctors discovered damage had affected 43-year-old’s testosterone levels. Now has to have a testosterone jab every 12 weeks for the rest of his life.