How a ‘wine cooler’ vest can save babies from brain damage: Newborns starved of oxygen at birth can be helped with groundbreaking device 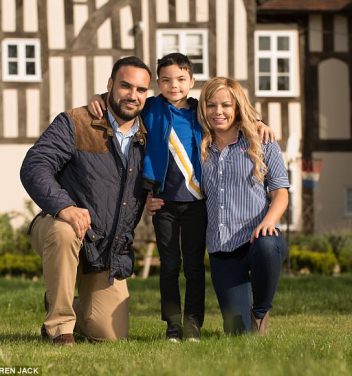 Babies starved of oxygen at birth may be saved thanks to a 'wine cooler' vest Harry Chambers was born in Gloucester [...]

Why regularly fainting is a sign that you’ve got a dicky heartbeat: When Danielle kept fainting she thought she wasn’t eating enough… but she actually had a heart rhythm problem 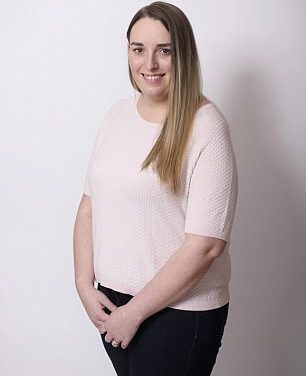 Danielle Urquhart believed her regular fainting was down to under-eating She first passed out at 15-years-old and [...]

When will I see anyone again? Three Degrees star Sheila Ferguson joins the growing number of lonely over-60s 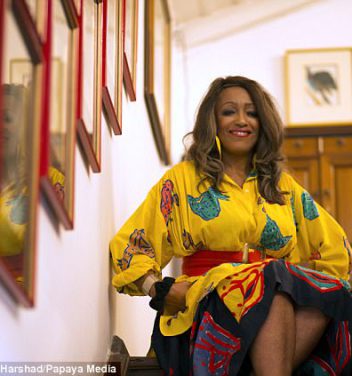 Sheila is in BBC1’s The Real Marigold Hotel living with other ‘OAP’ celebrities. In the four-part series, [...] 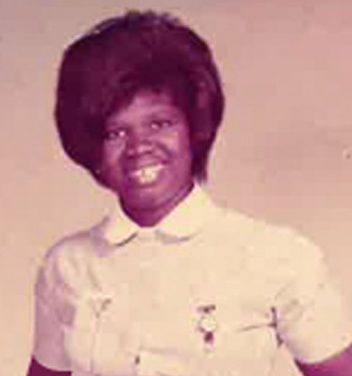 Despite their service many immigrants from the West Indies and the Commonwealth were greeted with hostility and [...] 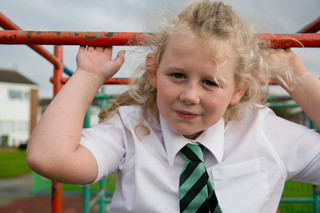 OVER 200,000 children in the UK have a parent in prison.   Read the original article 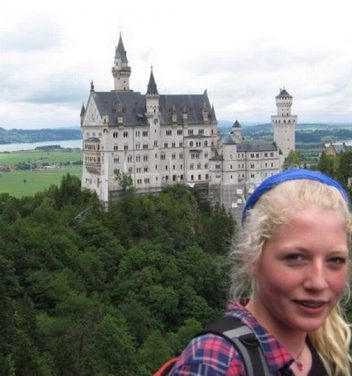 Taking a selfie is often a bit of fun for most people, but for Alanah Bagwell it has a much darker [...] 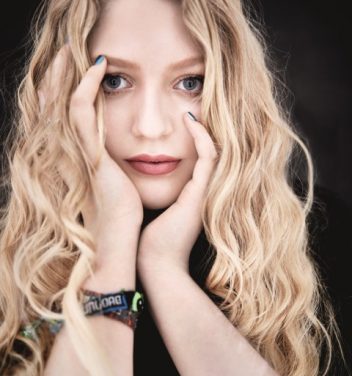 A BEAUTIFUL woman who takes over 200 selfies a day before finding one she likes has revealed that she thinks its [...] 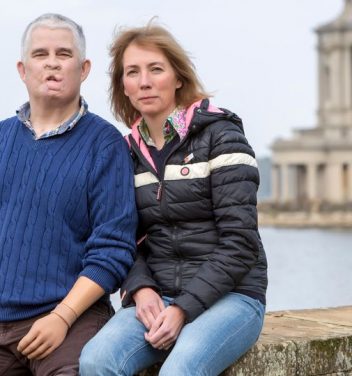 Tom Ray was about to become a dad for the second time he contracted sepsis and doctors had to amputate his limbs [...]

Why I’m going for gold in a blindfold: She has already lost her sight … so why DOES Team GB’s 100m star Libby Clegg have to cover her eyes in her quest for Paralympic glory? 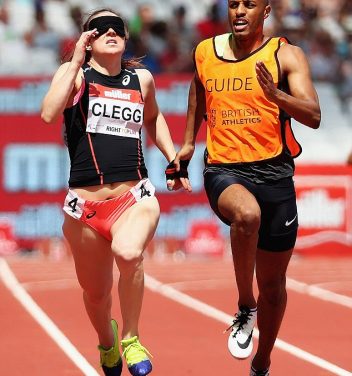 As one of the fastest women on Earth, champion sprinter Elizabeth Clegg is well used to coping with pressure. But [...]

Made in Chelsea’s Binky Felstead: Why DOES the NHS refuse to test young women like me for cervical cancer? 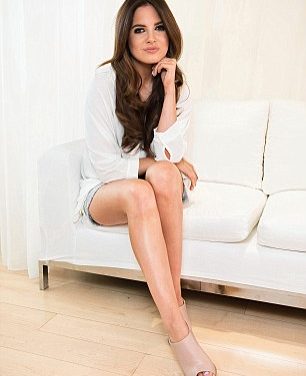 Aged 23, the socialite was diagnosed with pre-cancerous changes on her cervix. Mother paid for Binky to have [...] 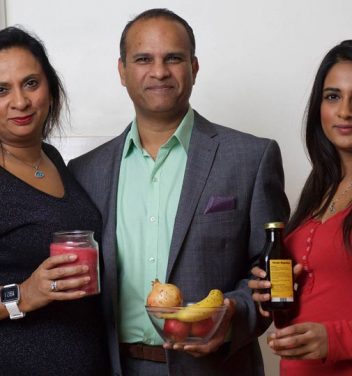 Not getting enough access to your doctor has become a huge problem for most families, but what would happen if you [...]

ITV’s Charlene: My mum died of bowel cancer at just 47…it can strike at any age 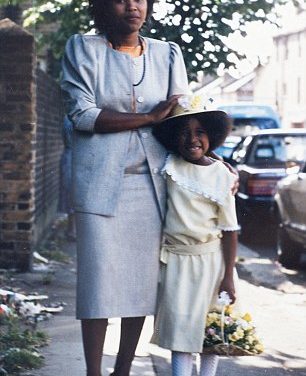 ITV presenter was 16 when her mother, Dorette, diagnosed with disease After rounds of surgery and chemotherapy, [...] 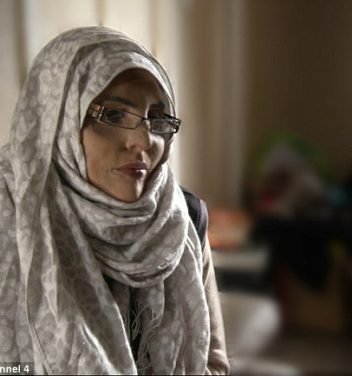 Sajida, who is in her 30s, was forced into an arranged marriage aged 16. She married in Pakistan and the couple [...]